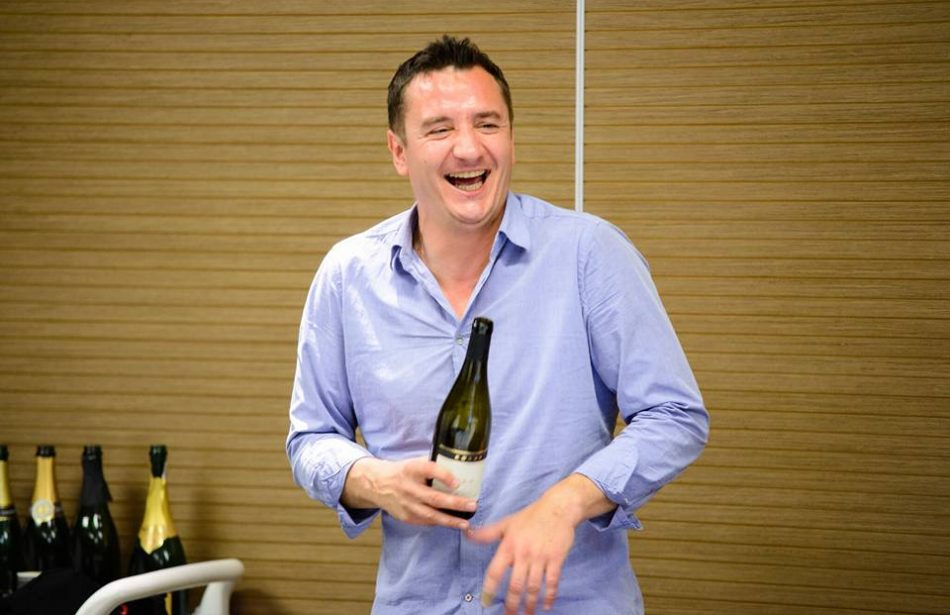 Hotel Excelsior in Dubrovnik was the site of an interesting wine challenge on June 5. Fourteen serious wine professionals were faced with a challenge of tasting 42 wines, a mix of Croatian and international labels. They were selected by Siniša Lasan, one of the leading Croatian sommeliers, and the man behind the whole idea, who is convinced that Croatian wines can proudly stand among the top-quality well-known international wines. And indeed, the results have shown that Croatian winemaking has come a long way.

There were seven flights with six samples in each, and the tasting was blind. Croatian wines won in no less than four of those flights, to everybody’s surprise, especially if we take into consideration that their rivals were some really big names. Šember’s sparkling wine from 2005 beat Krug Grand Cuvee, quite a shock. In the category of Sauvignon blancs, the French claim the victory, but Croatian wines did very good. 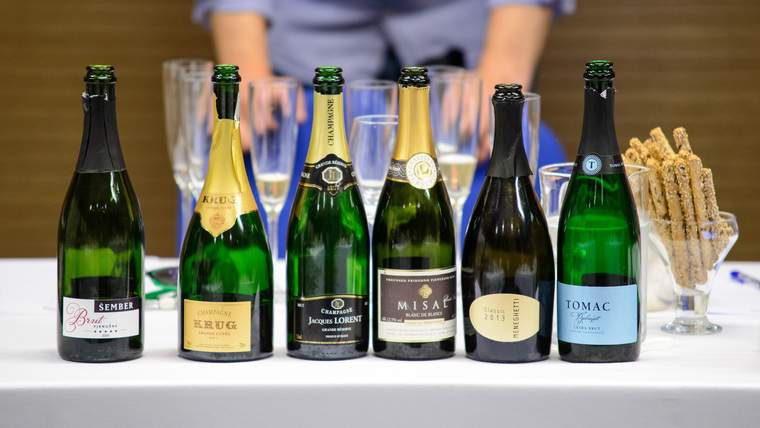 Without any doubt, the best Chardonnay comes from Plešivica again, the creation of Velimir Korak. Americans have the best Cabernet sauvignon, Caymus Special Selection 2012. 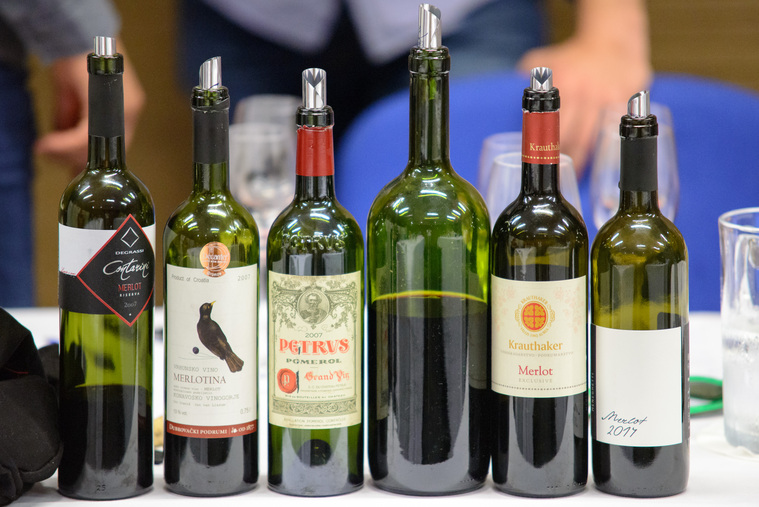 The Merlot flight was quite a thriller. Istrian winemaker Moreno Degrassi with his 2007 vintage came first, in front of the cult Petrus 2007. Merlotina by Dubrovački podrumi also got higher ratings than the esteemed French label. The last two flights dealt with Bordeaux blends, where Meneghetti Red 2010 did best, while Slavonian pioneer Vlado Krauthaker showed what he can do with Mercs. Even though Californian wines exceeded in the last flight, Croatian side was well represented by Tvoja krv i moja made in Dalmatian G&J Winery. 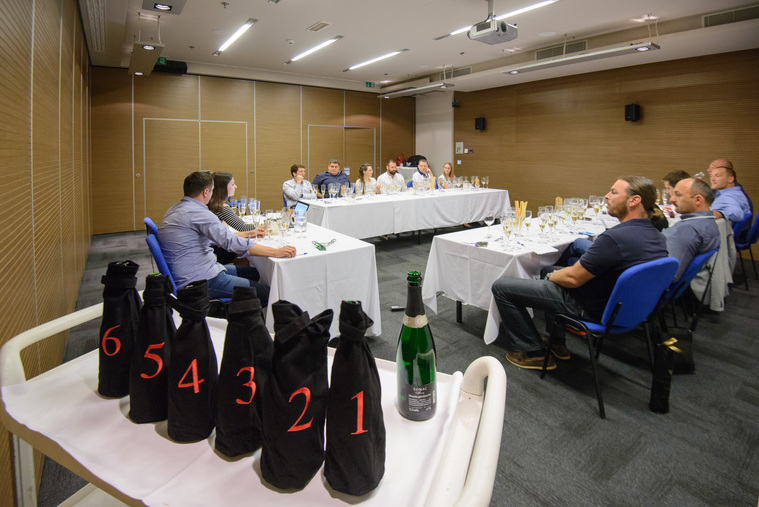 All Croatian winemakers were thrilled when they heard about the results, of course, but not overly surprised, because deep down they are all aware of the fact that they are doing a good job and that the world has yet to discover the big improvement and potential of Croatian wines. This is all excellent grounds for stronger PR efforts that need to be done on a higher level to spread the word to the international wine audience. 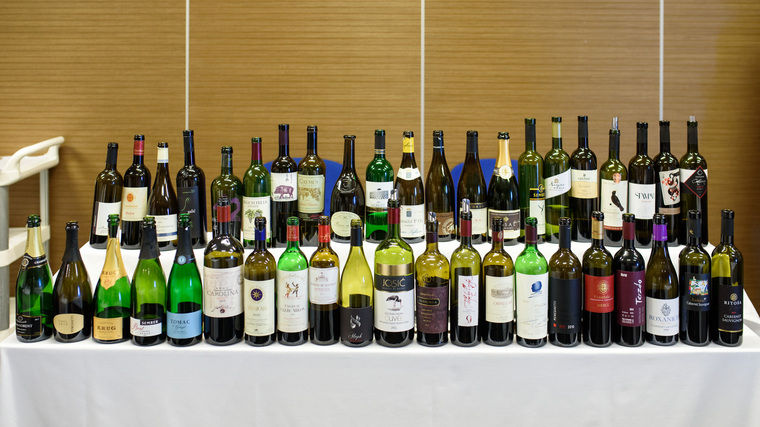 A veterinarian and scientist on the inside, researcher and traveller by nature. Occasionally writes, gardens, takes photos and dances on the tables (which she hasn't done in a while). In constant search for new tastes and scents. 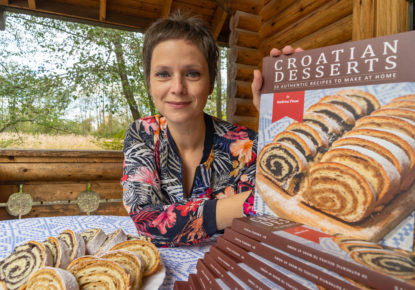 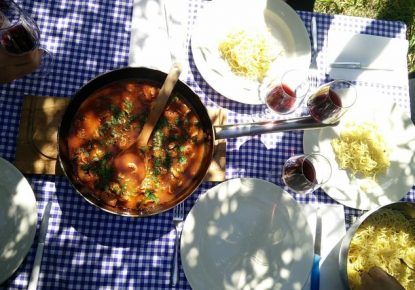 6 things every #foodlover should bring with them on a trip 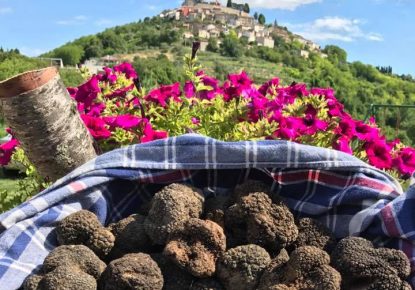 5 things most tourists miss in Istria